This study aims to actualize philosophical values in shadow puppets performances for the puppeteer and the younger generation. The object of this research is a shadow puppets performance by young puppeteers in Surakarta and its surroundings. Recently, many young puppeteers have appeared arrogantly on stage, for example: standing up and trampling puppet with their feet, throwing puppet off the stage, cursing or saying rude things, exploiting sexual objects for jokes. Whether we realize it or not, one of the causes of this phenomenon is the gap in understanding the philosophical values of puppetry. Data collection methods in this study were the observation of performances and interviews, while to understand the meaning of symbols captured in shadow puppets performances, the method of understanding meaning was used. The notion of "understanding the meaning" in this context is how meaning can be captured from the puppeteers' expressions, either in the form of sabet (puppets movement), catur (puppeteer vocals), and music presented. The result of this research is an attempt to find the factors that influence the tendency of the young puppeteers to express freely. Finding the factors that influence the more youthful generation tends to like glamorous entertainment alone—actualizing philosophical values in shadow puppets according to the contemporary point of view. The ability of the puppeteers to present messages through shadow puppets performances should have direct implications for his personality, in addition to being a means of mass communication that can reach all levels of society (audience) in general. 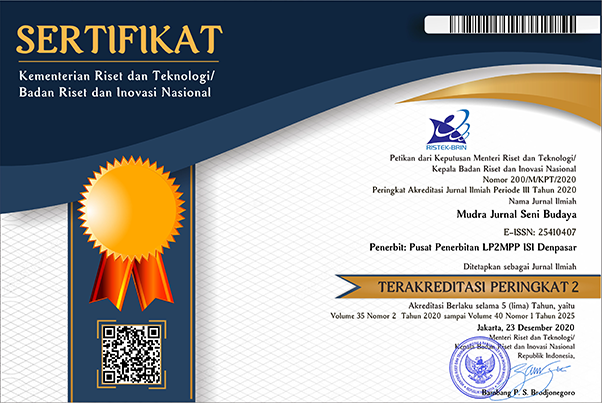 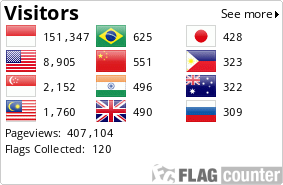